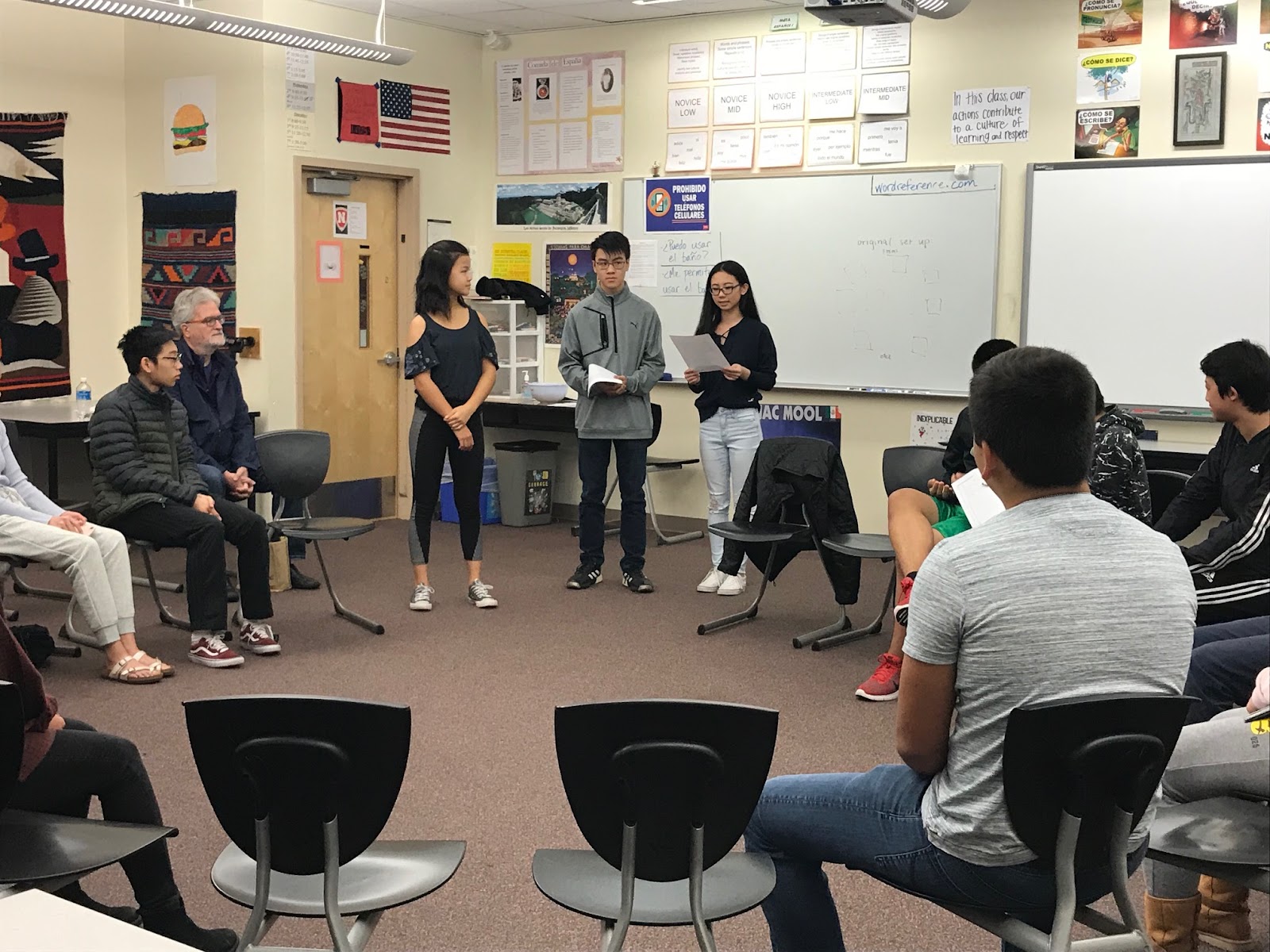 Naturally, as a group comprised of mostly high schoolers, much of the discussion was focused on affirmative action, and whether the current system worked or not and how it could be changed. The participants also touched on local issues such as Bellevue’s PRISM program, and if the historically ethnically homogenous student body was an acceptable side product of taking only the top students. At the end of the session Principal Zhang delivered a speech and said that he wishes that all NWCS students to participate in civic engagement.

Edwin, the project leader, states that: “I feel that the discussion today was very nice, and I definitely learned about new perspectives and ideas that I had not previously considered. To the people who may not have talked as much, I hope that you talk more next time, we would all love to hear your perspectives.”

This event would not have been possible without the support of many people. We would like to thank Northwest Chinese School for graciously lending us a classroom, and helping with event promotion. We would like to especially thank the PTSA Chair Joanna for coordinating the date and time, as well as Principal Zhang for attending the meeting. Within our own organization, we want to thank the advisors, Conrad Lee and Steve Chen for supporting the project. Edwin would also like to thank his team for their consistent hard work and dedication. Lastly, we want to thank everyone who came out to the event! In total, there were 22 attendees.

Going forward, the American Creed project will be hosting more events and will update everyone along the way. They look forward to seeing you there!

To see what our interns think about the American Creed: http://www.pathwayus.org/american-creed-speeches-discussion/